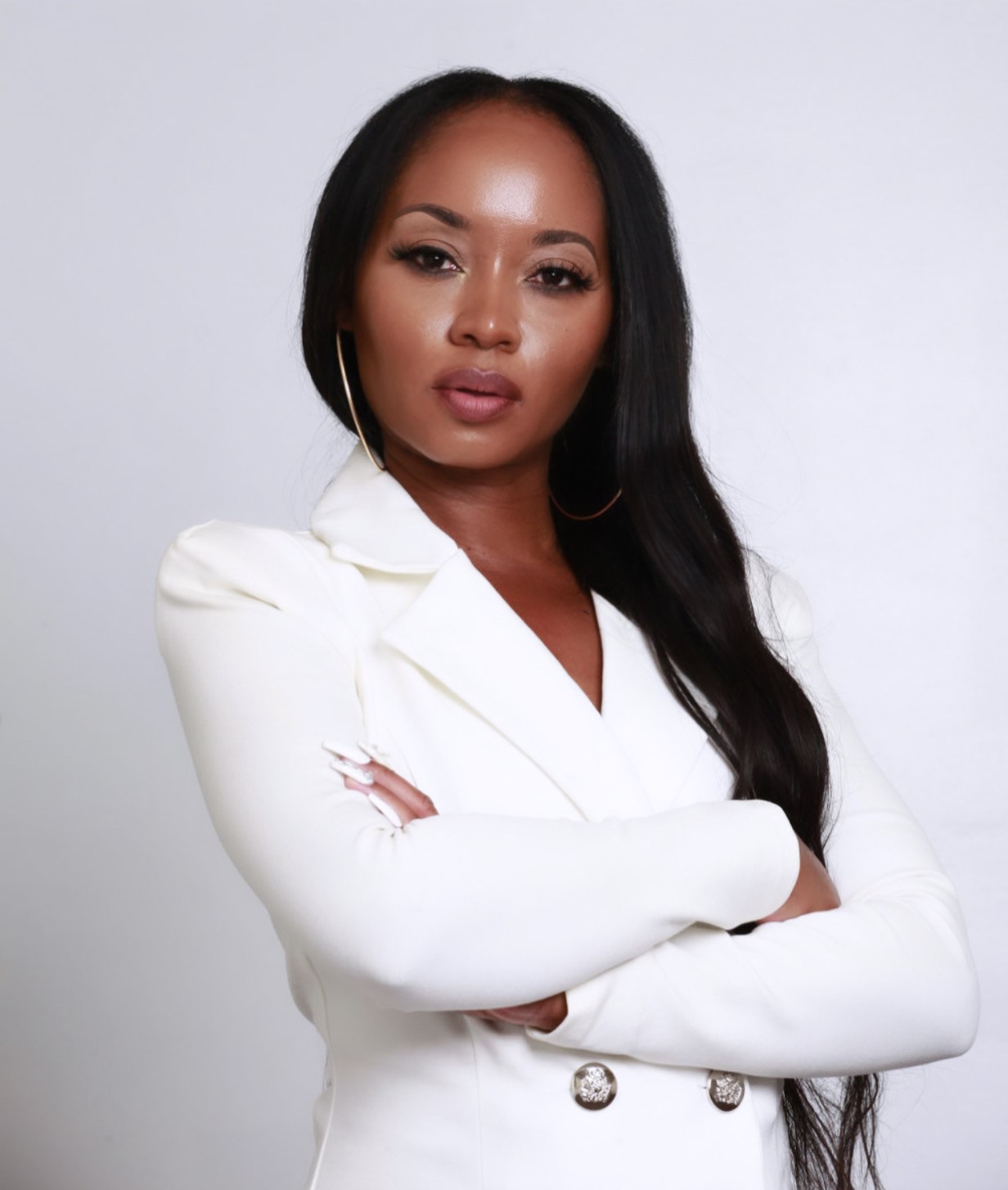 Tunisia Offray a native of New Orleans moved to California in 1986 at the age of 8 years old with her father, mother, and siblings. Tunisia is a graduate of John Muir High school in Pasadena California where she was elected Princess on the homecoming court in 1996.  Tunisia was well liked in high school with all her peers, it continues today as an adult. Tunisia went on to attend the University of Phoenix and majored in Business Administration.

Tunisia believes that God is first and family second. With this philosophy in mind after being laid off from her job as a bookkeeper in 2008, Tunisia decided to leave corporate America to venture into a successful career as an Entrepreneur. While being a single mother of 4 Tunisia successfully built Offray Accounting and Bookkeeping Services, and later went on to establish Prestige Insurance and Financial Services. Both businesses continue to be successful to date. Tunisia has found that being an entrepreneur has afforded her the flexibility she needed as a single mother to balance her family and career life.

While being a business owner and single mother Tunisia made a decision to follow her passion which is helping others through teaching, motivating, and inspiring families who have experienced domestic violence. Tunisia is a Certified Domestic Violence Counselor in which she received her certification and training, through the accredited Project PeaceMakers at the 77th District police station in Los Angeles CA. Tunisia is the Co-founder of Shepherd’s Door Domestic Violence Resource Center alongside her mother Linda Offray who is the founder. Tunisia uses her training, and life experience as a survivor of domestic violence, and teen dating violence to teach 52 week court mandated Domestic Violence classes through Los Angeles County Probation Department, and Healthy Relationships V’s Unhealthy Relationships, breaking the cycle of violence through youth education.

In 2009 Tunisia founded Women, Wealth, Warriors. The platform was created to support women entrepreneurs and women in business. Tunisia’s inspiration for creating Women Wealth Warriors is to provide women with the support, resources, and encouragement needed to step out and create the life they envision for themselves through entrepreneurship. For the past 11 years over 200 plus women gather every year from all over Los Angeles County and beyond to attend the Women, Wealth, Warriors Luncheon Honoring Women Entrepreneur and Women in Business. The luncheon was designed to honor those women who have crashed glass ceilings as women in business and women entrepreneurs in the community.

This Renaissance woman and entrepreneur has now made her mark in the television and film industry as an executive producer of "Pierre Jackson”, and "I left my girl for Regina Jones", both Christopher Nolen Feature Films.  Tunisia’s new-found venture in entertainment is one she has grown to love. Tunisia enjoys working alongside creative producers, directors, and actors working to bring their projects to the big screen. “I want to make a mark on the industry as a woman, a single mother, and a woman of color, I want to follow in the footsteps of Oprah, Deborah Lee, and countless other women who strive to make our visions, projects, and voices heard in this industry”.

Tunisia has also been featured on ABC/7, Inside Edition, NBC4 and Access Hollywood.

Tunisia has received certificates of recognition from Assemblymember Chris Holden, State Senator Anthony Portantino, Los Angeles County Board of supervisors Kathryn Barger, and the City of Pasadena Councilmember Victor Gordo. Tunisia was nominated by Congresswoman Judy Chu to represent the Congresswoman in the 2020 Rose Parade where she marched alongside 100 successful powerful women as they marched as women suffragettes to Celebrate the 100th year celebration of the woman's right to vote!

“Resilience is accepting your new reality, even if it's less good than the one you had before. You can fight it ... or you can accept that and try to put together something that's good.”

Tunisia believes that “It is our duty in life to give back and empower others. Each one should teach one. As women, we must be an example to our young girls. No matter what the circumstances may be in life, we must let our girls know that success is always achievable”.

Tunisia recognizes that it takes a village, a community of individuals to make a difference it starts with one brave person who is willing to serve.