Women Wealth Warriors was birthed from a place of awareness.

The awareness that, in order to create the balance I needed for my life, it was clear that I was going to have to step outside of the box and outside of my comfort zone.

In 2009 I found myself unemployed due to the economic downturn. I was laid off from my prestigious and well paying job in corporate America because of the failing economy. The firm made a decision to downsize, and because I was a single mother of 3 school age children and therefore the only Bookkeeper with a limited work schedule, I found myself without a job. 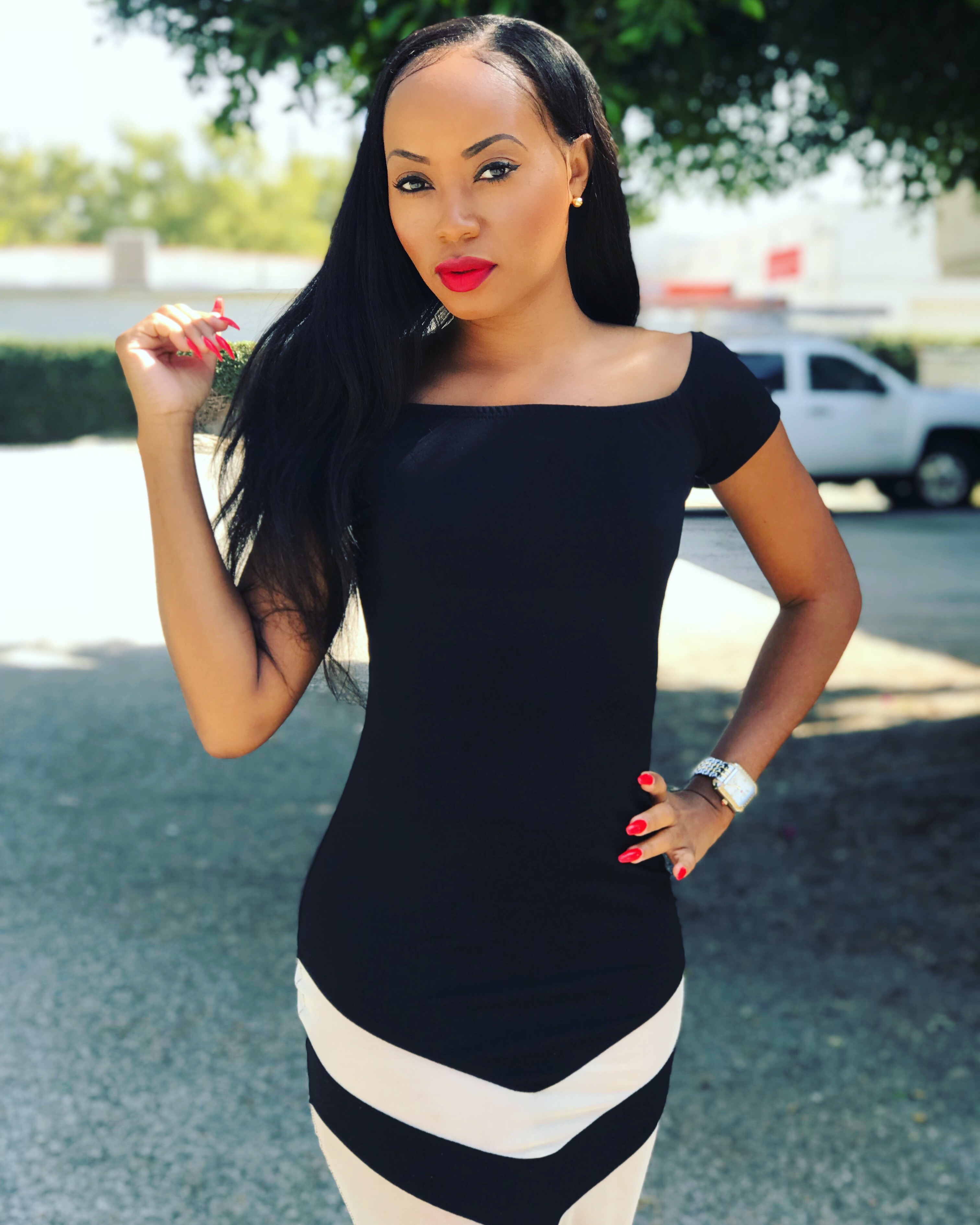 My life abruptly changed before my eyes.

I went from living in a nice home in a middle class neighborhood to having to pack up our belongings and move in with my parents. It was difficult to adjust; however, I also found positive changes that arose from this shift in my life.

During this time, I was able to slow down and figure out what exactly was important to me. Before losing my job, I was used to a morning chaos that involved rushing to get the kids dressed and fed, with lunches packed, and dropped off at school all before heading to work. With a 12 year old son, 11 year old daughter, and a 4 year old daughter, this was NEVER a smooth task: mornings in my house often looked like a war in a third world country!

When I was afforded the opportunity to slow down, I was actually able to enjoy mornings.

For once, I was able to make a complete breakfast for my kids without feeling like time was escaping me. I was able to thoughtfully plan lunches for each child. I no longer had to go though the parent drop off and pick up line; I could park my car and walk each child to class and not feel like I was late for something.

One morning, I dropped off my older two and proceeded to drop off my then 4 year old daughter. As we were walking onto campus, the kids were lining up to do the morning pledge of allegiance. My daughter’s teacher said, “Kennedy, it’s your turn to lead the class in the pledge of allegiance.” My heart leapt in excitement that I was able to witness this moment. I said to myself, “I would NEVER have seen this had I went though the parent drive through drop off because I had to rush to work.” With tears of joy and pride that my baby was being a leader, and seeing the joy in her face meant the world to me.

I then realized that FAMILY, being a MOTHER, was what was most important to me.

Raising my kids hands on and being present for all of the milestone moments they will experience in their journey became my focus. I knew instantly that somehow I had to create a life where I can provide for my family and be a full time parent to my children; this is when realized I had to do something different, something outside of my comfort zone, something creative. I knew I had to create the life I wanted.

Women, Wealth, Warriors was a platformed I created to share my journey into entrepreneurship.

My passion is to encourage, inspire, educate, and motivate women who share the same dream to be their own boss and create their own destiny. I want to provide women with the support, resources, and encouragement needed to step out and create the life they envision for themselves.

Women wear so many hats.

We are mothers, wives, CEO’s of major corporations, and business owners: we can’t be placed into a box. As women, creating a balance in our lives can be a struggle. My hope is that Women, Wealth, Warriors becomes a platform where women who hold major titles in a patriarchal workforce, women who have paved their own way through entrepreneurship, and women who still haven’t figured it all out can be inspired, encouraged, educated, and supported. I want to acknowledge the women who are changing the narrative of what a woman in business looks like, what a mother looks like, what an entrepreneur looks like.

“Behind Every Strong Woman, There is a Tribe of Women Who Support Her.”

Women, Wealth, Warriors is a part of that tribe of support!